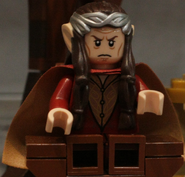 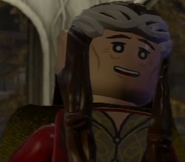 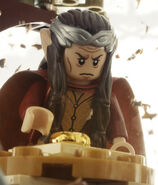 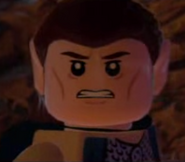 Elrond while talking to Isildur
Elrond.JPG
Elrond with the One Ring

Second Age Elrond battling in LEGO The Lord of the Rings: The Video Game developer diary video
Elr.jpg
Elrond with his staff