Brickipedia
Register
Don't have an account?
Sign In
Advertisement
in: Class 3 articles, Pages that link to LEGO Wikis in other languages, Hidden Side,
and 4 more
English

Hidden Side was a theme released on August 1st, 2019. It was unveiled by LEGO in February 14, 2019. [1] The theme is focused around the haunted town of Newbury and is designed with an augmented reality (AR) app, allowing users to capture ghosts while solving mysteries within the spooky town.

The theme was discontinued at the end of 2020, although there was an update to the Hidden Side app in March 2021.

A series of Hidden Side Episodes were released in association with the series. The episodes last about 3 minutes. On October 31, 2020, a 44-minute halloween special, Night of the Harbinger premiered.

A glimpse at the protagonists, Jack (left) and Parker (right). 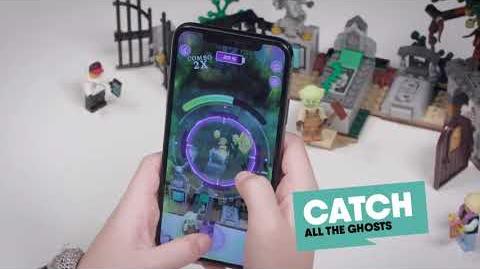