Brickipedia
Register
Don't have an account?
Sign In
Advertisement
in: Class 4 articles, Jurassic World, Themes introduced in 2015,
and 5 more
English

Escape the Indoraptor is an online game released in conjunction with the Fallen Kingdom film. 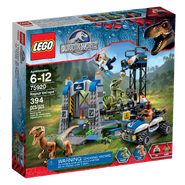 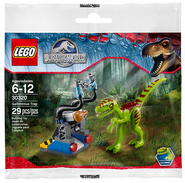 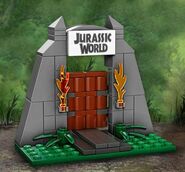 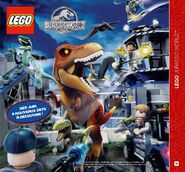