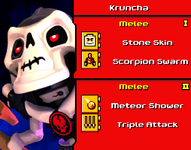 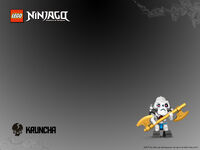 Kruncha in a poster, where he erroneously appears with a blue, instead of black, loincloth. 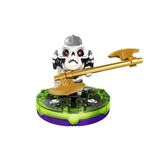 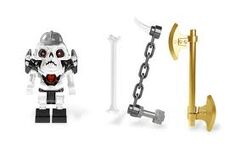 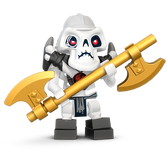