Krysto is the homeworld of the Ice Planet 2002 theme. It is a remote, icy planet that is the site of top secret rocket and satellite research.

The box for set 6973 Deep Freeze Defender provides some information on the world in a block of text inside the front flap. Strangely, it claims that it is the region of the universe Krysto is located in that is named Ice Planet 2002. Most other sources simply refer to the planet as the Ice Planet.

The bio for the Space Miner refers to the world as Krysto-2002, and implies it was the source of the ice meteorites containing aliens from the Arctic theme: 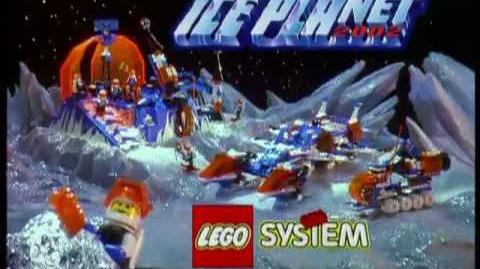 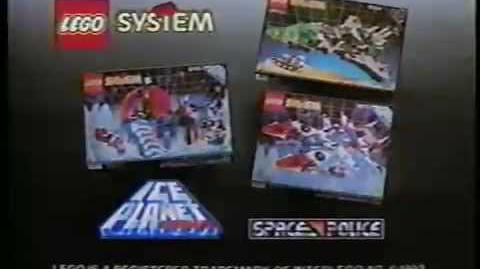 The Ice Planet Pathway racetrack in LEGO Racers
Add a photo to this gallery
Retrieved from "https://brickipedia.fandom.com/wiki/Krysto?oldid=1848310"
Community content is available under CC-BY-SA unless otherwise noted.