"The Battle is Building!"
―The Official Tagline

LEGO Harry Potter: Years 5-7 is a LEGO video game in the Harry Potter Theme. It is the the sequel to LEGO Harry Potter: Years 1-4, and while its predecessor covered the storyline from the first four installments of the franchise, the sequel covers the last four installments (the seventh part, just like the film version, is split into two parts). It was released November 11, 2011 in the United States and November 18, 2011, in the United Kingdom. It has been released on the gaming platforms of Xbox 360, PS3, PC, PSP, DS, Wii, PS Vita, 3DS, iOS, and Mac.

The Mac OS X (current macOS) version of the game was released by Feral Interactive on 7 March 2012.[2]

The Xbox One, PS4 and Nintendo Switch version of the game was released on October 30, 2018.

Based on the last three Harry Potter books and final four films, LEGO® Harry Potter™: Years 5-7 takes players through Harry Potter’s heroic adventures in the Muggle™ and wizarding worlds. From Privet Drive in Little Whinging to Diagon Alley™, Hogsmeade™ and Hogwarts™ – plus new locations including Grimmauld Place, the Ministry of Magic, and Godric’s Hollow – players will encounter new faces, new challenges and new magic, preparing them for the ultimate face-off against Lord Voldemort™.

THE BATTLE IS BUILDING! The sequel to the hit video game is now available for the iPhone, iTouch and iPad!

Continue the saga of the Boy Who Lived in this spell-binding adventure for wizards and Muggles alike. Experience Harry’s last years at Hogwarts™ and battle Lord Voldemort™ in the ultimate fight between good and evil. The creative LEGO® prowess unites with the expansive world of Harry Potter™ to deliver an exciting and rewarding gameplay experience that features lessons, spell-casting, dueling and much more for players of all ages!

Explore new LEGO gameplay settings including Grimmauld Place, the Ministry of Magic, and Godric’s Hollow as well as iconic locations like Diagon Alley and Hogwarts.

Build, conjure and explore this multi-faceted LEGO world as you discover your inner wizard!

INTUITIVE TOUCH SCREEN CONTROLS Touch the screen to cast spells and target objects, use the interactive display to change characters and spells simply by touching their icons, and recreate iconic duels by casting and deflecting spells with your fingers tips.

LEADER BOARDS Complete the game to 100% in the fastest time and post your scores to the leader board. Compare your score against friends or the whole world!

DUELING CLUB EXPANSION Add the Dueling Club expansion and master advanced dueling skills against a host of famous witches and wizards including Professor Snape, Kingsley Shacklebolt, Lord Voldemort and many more. Defeat each category leader to unlock them for use in Free Play mode.

Music Played from the Soundtracks

Order of the Phoenix

Harry Potter and the Order of the Phoenix

A Not So Merry Christmas

Horcrux and the Hand

The Flaw in the Plan

The game has been released in six different versions with different set numbers:

A version of the 3DS release also contained 30111 The Lab inside the case as a free gift. 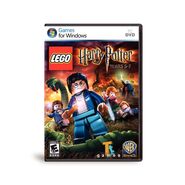 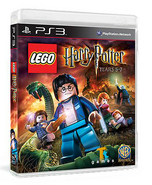 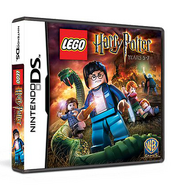 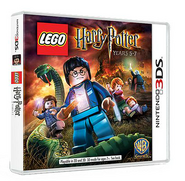 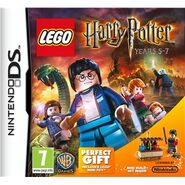 Hogwarts Castle before The Battle of Hogwarts

Harry and Hermione at Hogsmede Station.

Ron during the Final Battle. 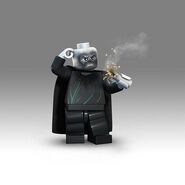 Voldemort and his broken wand

Lupin and Tonks in love. 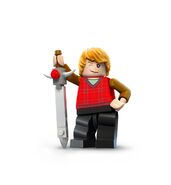 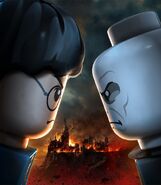 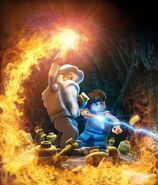 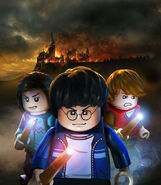 The Trio during the Battle for Hogwarts

The Atrium in the Ministry of Magic.

The Department of Mysteries

Umbridge in her Hogwarts office upon capturing the D.A.

Lucius and some Death Eaters hold Ron and Ginny hostage.

Sirius confronts Lucius in the Department of Mysteries.

Harry Potter and Dudley Dursley in the park.

Dudley and a Dementor

Harry, Ron, and Hermione in the Great Hall during Umbridge's speech

Umbridge preparing to use the Cruciatus Curse on Harry

Members of the Order of the Phoenix with Harry

Cornelius Fudge and Lucius Malfoy in the Department of Mysteries

Harry and a Thestral in the Forbidden Forest

Harry and Mr. Weasley in the Ministry Of Magic

Harry riding his broomstick over the River Thames

Lord Voldemort controlling fire snake in the Ministry Of Magic

Sirius Black at the Death Chamber in the Ministry of Magic 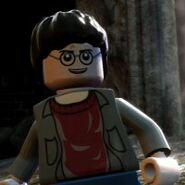 The DA in the Room of Requirement

Fawkes looking at his master

Lily Potter and James Potter before their death

Fire Snake in the Ministry Of Magic

A Weasley Twin in the Great Hall riding a broomstick 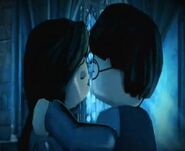 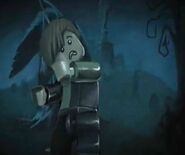 Professor Albus Dumbledore at the owl podium at Hogwarts

The Hogwarts Express in Year 5

Harry, Ron, and Hermione in the Astronomy Tower

The trio at the Burrow

Professor Dumbledore pouring a memory of Tom Riddle into the Pensieve

Professor Horace Slughorn inviting Harry and Hermione to his party

The Burrow under attack by Bellatrix Lestrange and Fenrir Greyback

Harry Potter in the Room of Requirement

Harry and Ginny in the Room of Requirement.

Harry and Dumbledore searching for Horace Slughorn in the beginning of Half-Blood Prince.

The Trio outside the Lovegood House

Death about to kill Brother 1, Brother 2, and Brother 3

The trio in "Harry Potter and the Deathly Hallows Part 1"

Lord Voldemort with the Elder Wand

Neville Longbottom, Ron Weasley, and Hermione Granger during the Battle of Hogwarts

Ron and Hermione hugging in The Chamber Of Secrets

The trio in Bellatrix Lestrange's vault

The trio escaping Gringotts on a dragon

The Entrance to the Astronomy Tower in Year 7 Part 2

The Viaduct Courtyard in Year 7 Part 2 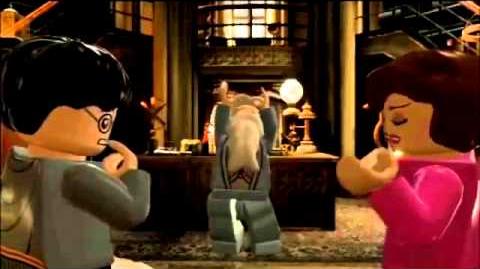 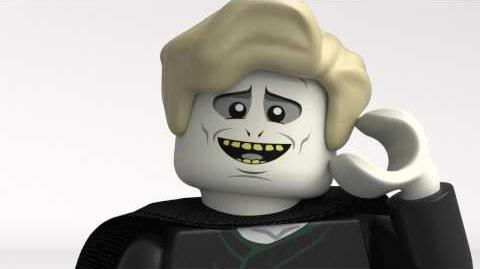 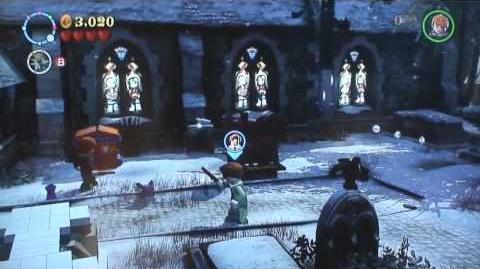 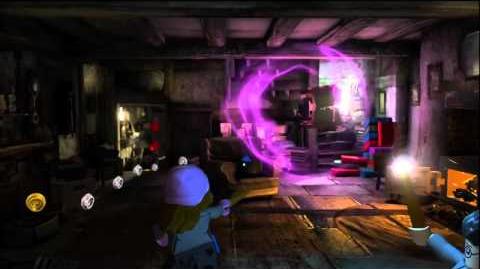 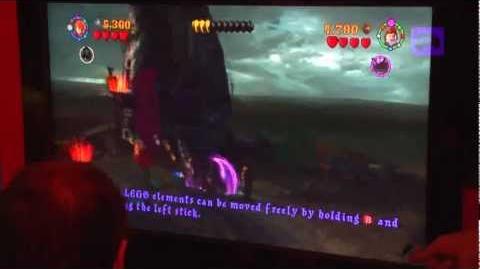