LEGO Racers 4D is the oldest 4D film to be shown at LEGOLAND Parks. It follows racing driver Max Axel in a race. It is played at the Imagination Theatre.

The LEGO Racers 4D is set in the 2002 Drome racers setting. The viewers watch Max Axel as he races through the Canyon, Ice, and City zones. Also included are his crew chief Shicane's disgust with him, and his rivalry with Exo Force Driver Sever. 4D effects include wind blasts as Max Axel races on his motorcycle and snow in the Ice Zone segment. 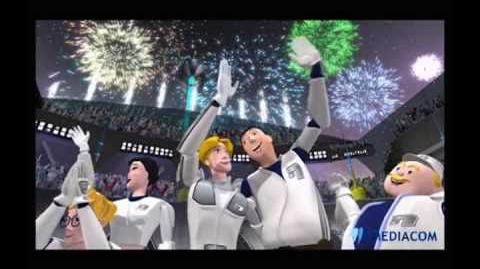