The game is set around the first two films of Peter Jackson's The Hobbit trilogy, An Unexpected Journey and The Desolation of Smaug. The Battle of the Five Armies storyline was announced by WB at the official press release to be releasing as DLC content following the release of the movie, but WB later shelved the content altogether, stating on Gamespot, on March 16th, 2015, that there would be no adaptions created for the game.

Playable characters include Bilbo Baggins and Gandalf the Grey, alongside all of the dwarves: Thorin, Fíli, Kíli, Óin, Glóin, Dwalin, Balin, Bifur, Bofur, Bombur, Dori, Nori and Ori. Warner Bros. adds that each dwarf will have his own unique ability, mentioning that Bombur can use his belly as a trampoline.

Players "will also be able to mine for gems, discover loot from enemies, and craft powerful magical items or build immense new LEGO structures," according to the game's press release, suggesting that Minecraft-esque elements could make their way into the next LEGO adventure.

In March, LEGO The Hobbit: The Video Game DEMO was released for PC [1].

On January 1, 2019,[2] the game, along with its predecessor LEGO The Lord of the Rings: The Video Game, were both removed from all digital storefronts, such as the PlayStation Store, the Xbox 360 Marketplace and Steam. Consequently, the games were de-listed from The LEGO Group’s website.[3]Users who have previously purchased either game digitally from these storefronts will still able to access them. Physical copies of the games are unaffected by this. [4]

Differences from Film and Video Game 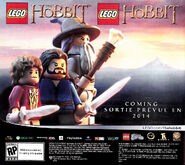 French advertisement for the game 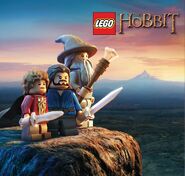 Radagast Description
Add a photo to this gallery

Bilbo and Gandalf in Hobbiton 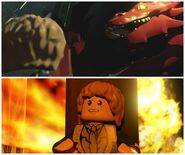 Bilbo holding the key to Erebor and the map

Bilbo and Gandalf in Hobbiton

Gandalf and Radagast in Dol Guldur

Bree
Add a photo to this gallery

Meeting of the Dwarven Company

Beorn spying in his bear form

Dwarven Company during the thunderstorm
Add a photo to this gallery 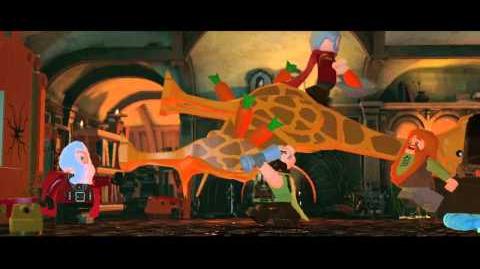 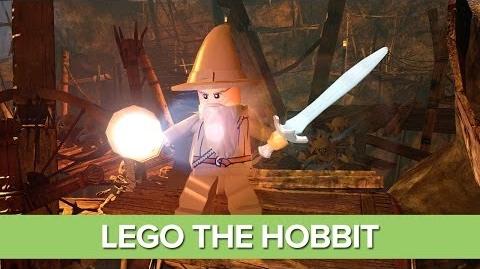 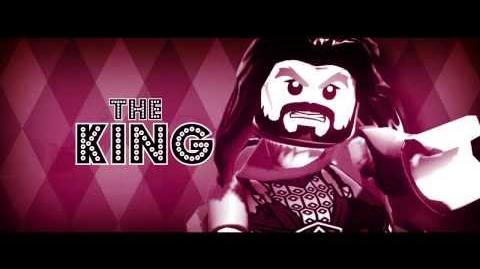 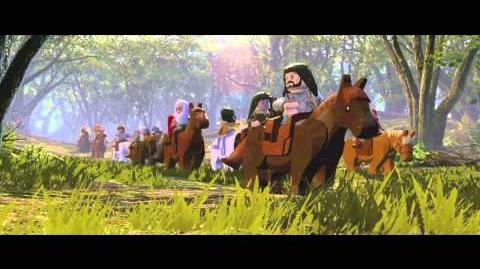 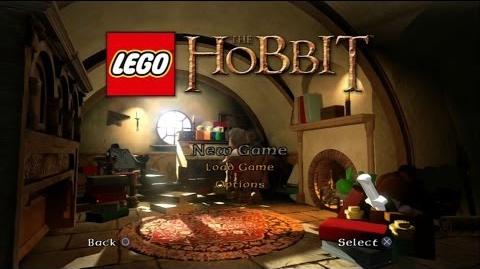 Start a Discussion Discussions about LEGO The Hobbit: The Video Game