Limited Edition Sets, also known as Special Edition Sets, are usually exclusive sets from a certain theme that is only sold early on. Unlike Promotional Sets, they are not free and rarely contain rare pieces (although, if they do, there will inevitably be some form of advertisement on the box itself). Limited Edition sets usually feature a rare/popular character, or something chosen by the fans. As well, they are always exclusive to LEGO Stores and one other retailer, most commonly Wal-Mart, Toys R Us, or Target, meaning that a limited edition set appearing at Toys R Us will never appear at any Wal-Mart Location, and vice versa. They're also given a limited production run, meaning that they are sold out much faster than normal sets (there are exceptions, if the set is unpopular then it will likely never be sold out). Like any other set, they appreciate in value the older they are, but this comes faster as their limited production run means that once they're gone, they're gone for good. 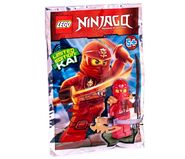 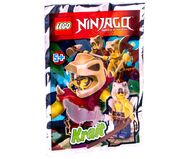 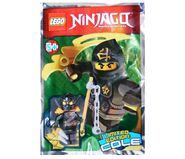 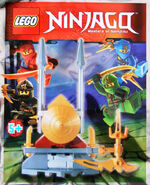 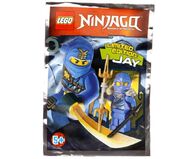 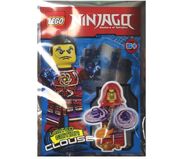 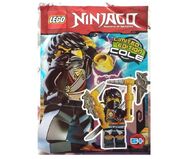