Lionel's Party is the second episode of Edward and Friends. It originally aired in 1987.

It starts out with Boris Bulldog walking through the town, delivering some post and he has something special to deliver, an invitation for Bonnie, Edward and Max to Lionel Lions fancy dress party where there'll be a prize for the most unusual costume. They receive the letter and Max reads it out to Bonnie and Edward, the idea of the contest makes them think of what they'll dress up as, Max decides that he'll dress up as a car and walks off making car noises. Bonnie comments "How's he going to be a car?" to which Edward replies "Probably going to grow wheels," Max returns in a car costume saying "Beep beep" and 'drives' in-between Bonnie and Edward. Bonnie and Edward find it harder to decide what to dress up as, Edward suggests that he should go as a clown but decides that it's "too ordinary," he then suggests a pirate but decides that it "sounds more like Wilfred Walrus," Bonnie suggest that she could go as a princess or a nurse but decides that they're "not unusual enough," she then decides that she'll "just have to go as a bunny," Edward goes and informs her that she's already a bunny just like he's an elephant, giving Bonnie an idea that she could go as Edward, Edward comments "well that's unusual, but what about me? What can I go as? I can think of nothing," Bonnie replies "What about, going as nothing!" she then whispers an idea to Edward that he finds "Terrific," and can't wait to see Lionel lions face when he sees it "or doesn't as the case may be," Edward and Bonnie both laugh at that. 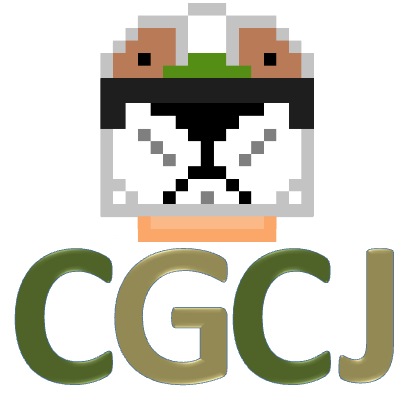 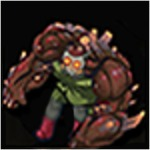 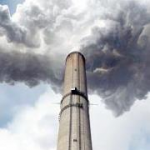