Max Timebuster is a minifigure from the Town theme. He often appeared in Town commercials, running from the Police while committing various crimes and stealing vehicles. He also appeared in several LEGO catalogs, traveling through time/themes and leading the police through chases.

The name Max Timebuster was also initially used in comics for the character that would later be renamed to Tim Timebuster.[1] 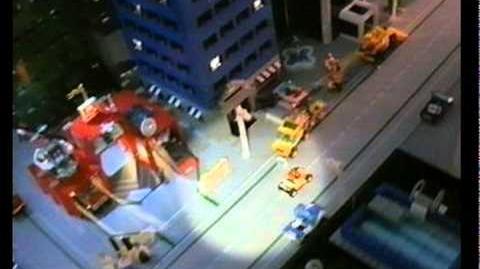 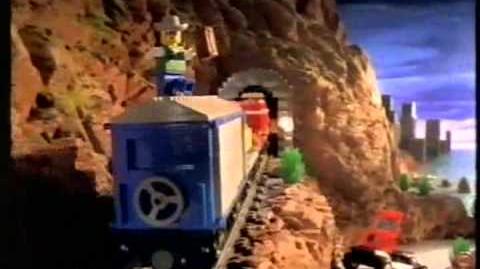 Retrieved from "https://brickipedia.fandom.com/wiki/Max_Timebuster?oldid=1837478"
Community content is available under CC-BY-SA unless otherwise noted.