Brickipedia
Register
Don't have an account?
Sign In
Advertisement
in: Class 3 articles, Minifigures (theme), Minifigures introduced in 2013,
and 4 more
English

This article is about the Minifigures character. For Marvel Superheroes character, see Medusa (Marvel).

She is voiced by Lauren White in The LEGO Batman Movie, though she was uncredited for the role. 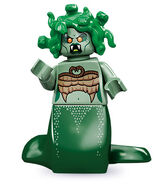 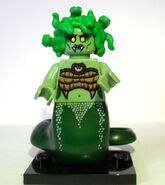 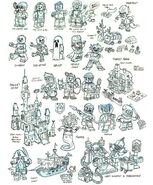