MetalBeard (also spelled Metal Beard in the credits) is a character that appears in The LEGO Movie. He is a pirate obsessed with revenge on Lord Business for taking his body parts. It is also revealed that he built his suit from scratch. He is voiced by Nick Offerman.

MetalBeard soon rescues the gang on his Sea Cow when he notices Business' forces overlook the double-decker couch that was the gang's flotation device. Surprised, Metalbeard turns loyal to Emmet's "dumb and bad" ideas with the other Builders. After successfully infiltrating the Octan tower, MetalBeard assisted Benny in getting to the controls that are connected to the Kragle until they end up captured by Lord Business' forces. MetalBeard was seen on top of Benny's spaceship in the battle of Bricksburg. 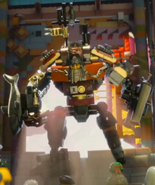 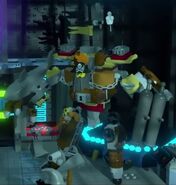 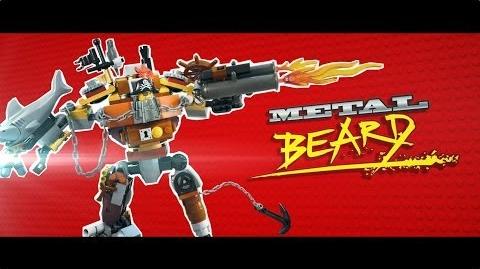