This article is about theme. For other uses, see Pirates (disambiguation).

Pirates was a LEGO System theme introduced in 1989. It was the first completely new theme that appeared after the three initially introduced main themes Town, Castle and Space from 1978. It focused on the classic idea of Caribbean pirates that were pitted against soldiers of colonial empires and would occasionally encounter indigenous people. During its initial run from 1989 to 1997, the theme saw continuous releases in every year. While the pirate faction remained largely unchanged, their imperial adversaries were subject to various visual changes. According various boxes for the sets of 1989-1992, the theme takes place in the 18th century.

The theme was the first to feature LEGO versions of firearms and introduced the first minifigures without the standard smiley-faces as well as specific elements for the construction of large sailing ship models, which were one of the outstanding features of Pirates.

Following a long hiatus starting in 1997, the theme was reintroduced in 2009, combining the established look from the past with recent LEGO elements and building styles. In 2015 six new sets were released including a chess set.

Pirates was a highly popular LEGO theme introduced in 1989, running until 1997. A comic book titled "The Golden Medallion" was released in 1989 to boost the popularity of the theme, as well as give some backstory on the main characters. As the series progressed through the years, more factions were introduced and the older ones were phased out of production. Some still consider this the "Golden Age" of the Pirate theme, with a comic book and several other books and even radio plays released to boost the theme.

In 2009 the Pirates theme was relaunched with the release of eight new sets. Also, the Imperial Guards made a comeback in a visually upgraded version. This re-release of pirates included the largest, and most detailed pirate ship in the whole theme, Imperial Flagship which was released in 2010.

In the summer of 2011, Pirates of the Caribbean was released. It is the first licensed pirates theme, but it will technically have nothing to do with any previous LEGO pirate theme because of the story line.

In 2015 the Pirates theme was relaunched with the release of six new sets including a chess set. Also, the Imperial Soldiers made a comeback in a visually upgraded version.

This section is about factions, different subthemes existing for Pirates. For characters, see List of LEGO Pirates characters, ships and locations#Characters

The Pirates were one of the first two original factions in the theme to be introduced. They were the only faction not to change over time, but they expanded with more and more sets added with each change of the good faction. Their symbol was the Jolly Roger, a black flag with a skull and crossbones. The Pirates boasted three of the largest ship sets, Black Seas Barracuda, Red Beard's Runner, and Skull's Eye Schooner. They operated out of the Forbidden Island, Rock Island Refuge, Skull Island, and Pirates Perilous Pitfall sets.

The initial release of the Pirates was hugely popular. The sets released in this era were some of the largest in the theme, including Black Seas Barracuda, Forbidden Island, and the Rock Island Refuge.

Around late 1993 to early 1994, there was a minor split in the Pirate faction. Another Captain emerged as the leader of the new Renegade Pirate faction. The two sides were not enemies, nor were they friends.

The final year of the theme saw radical changes to Hispanic themed Pirates, and much of the Pirate sets were redone to match the Imperial Armada. The theme only ran for 1 year before it was ended.

After more than ten years without any new Pirates releases, the theme was relaunched in 2009 with visually upgraded Minifigures.

6 years later Pirates has returned in 2015 along with Captain Redbeard.

The Imperials were the good side of the Pirate theme. They were the one side that saw the most radical changes over the years, and actually worked backwards through time, starting with the Imperial Soldiers/Guards,(presumably)based on the British (redcoats) and French (bluecoats), and ended with the Imperial Armada, based on the Spanish Armada and the Conquistadors.

The Imperial Soldiers were released in 1989 along with the Pirates. They were the good faction to the Pirates, and were the protectors of the Caribbean. They were led by Governor Broadside and Lieutenant de Martinet, and their only goal was to capture or kill Captain Redbeard and his crew. Their flag was a blue flag with a large white cross that divided it into four small blue fields at each of the corners, (presumably based on Quebec's flag) with a crown and crossed cannons in the centre.

The soldiers that appear in 2015 Pirates sets use the same flag and similar uniforms.

Introduced in 1992, the Imperial Guards were essentially the same as the Imperial Soldiers, the only main difference being the colour of the uniforms. Instead of the traditional blue jacket, a brown backpack and red or yellow epaulets, the Imperial Guard wore a red jacket, a brown backpack and blue or yellow epaulets. Their flag also saw a change to a red and white horizontal striped flag with a crown and crossed cannons in the centre.

The soldiers that appear in 2009 Pirates sets use the same flag and similar uniforms.

1996 saw a different turn in the Pirate theme. Almost the entire theme was reworked and revamped. The result was two completely different factions. There were still the Pirates and the Islanders, but the Imperials changed to a more Spanish Armada based theme.

Even in this new theme, which only introduced a few sets, the Imperials were still outmatched by the pirates. Their main ship, the Armada Flagship, was still small in comparison to the Skull's Eye Schooner.

The Armada wore two colours, red or green, and wore the metal conquistador's helmet and metal breast plate armour of the era. The symbol of the Imperials also changed to a crown above a large shield divided into four sections.

The Islanders were based out of their Enchanted Island, and had a smaller outpost at the Forbidden Cove. They used no firearms like the other two faction, but instead used more primitive weapons such as bows, arrows, and spears, as well as traps. Interestingly enough, they never had any Imperial Guards as prisoners.

Pirates in other toylines

After a longer hiatus that started in 1998, Pirates was introduced in 4+ series in 2004 and first launched as DUPLO series in 2006. It was was eventually relaunched as System theme in 2009 for one year. In 2011 LEGO released Pirates of the Caribbean.

Four DUPLO Pirates sets were released in 2006. The theme ran only for 2 years and then was discontinued. Four sets were the only ones released.

There are also a number of different locations, and some have been released in different sets: Pirates' Island or Pirates' Nest is a common one, which can also be a Pirates' Bay, recently released as 21322 Pirates of Barracuda Bay. Most of Pirates places are islands. 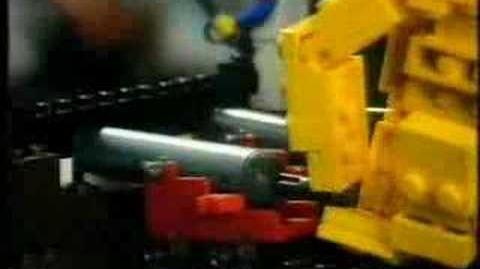 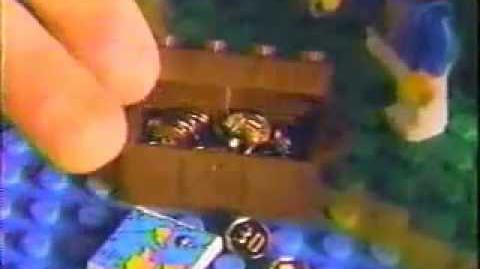 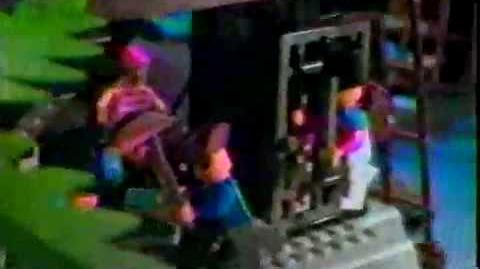 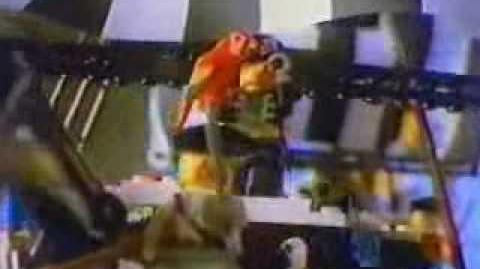 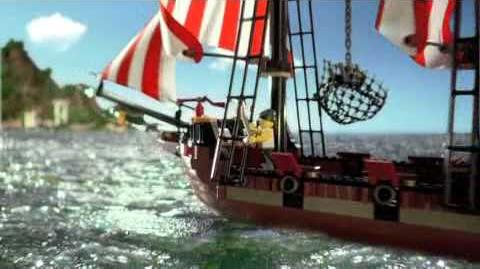 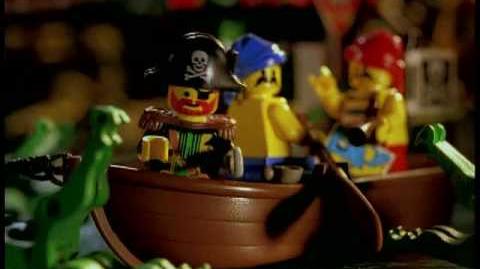