"Looking for someone?"
―Rex Fury in LEGO City Undercover 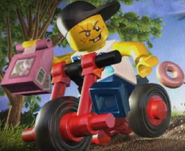 Rex when he was six years old 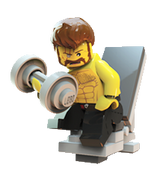 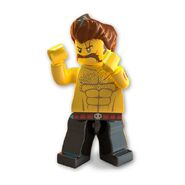