Scooby-Doo is a theme released in August 2015, based on the franchise of the same name. The sets feature the main characters, known as the Mystery Gang, solving mysteries based on those of the show. 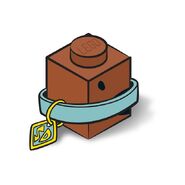 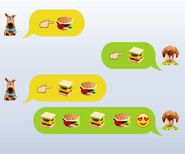 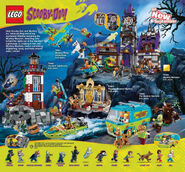 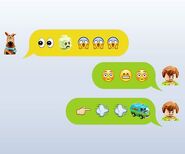 Retrieved from "https://brickipedia.fandom.com/wiki/Scooby-Doo_(Theme)?oldid=1984318"
Community content is available under CC-BY-SA unless otherwise noted.