There is a page named "1030" on this wiki. See also the other search results found. 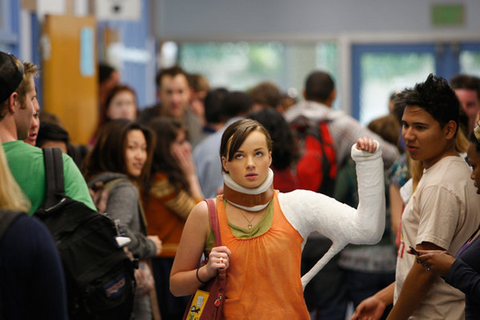 After an accident, everyone believes "that girl" attempted suicide. Jenna Hamilton, with the help of her best friends, leads the crazy high school life. Love triangles, drama, comedy, sex, rumors, and personality changes. Jenna is trying to lead the "regular…