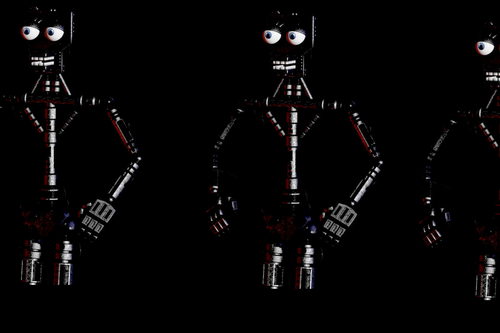 A growing wikipedia about the recent horror game everyone's talking about. Featured on Steam Greenlight, Five Nights at Freddy's is an intense and unique strategy-horror simulator where you take the night shift of a security guard at Freddy Fazbear's Pizza…