There is a page named "1237" on this wiki. See also the other search results found. 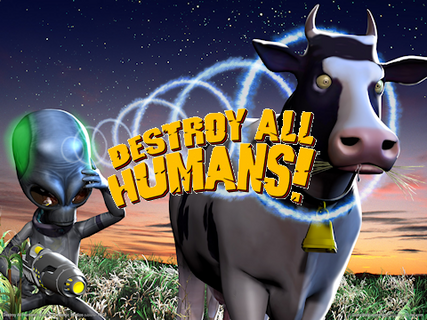 Destroy All Humans! is the first video game in the Destroy All Humans! series. It is developed by Pandemic Games and published by THQ. The player controls Cryptosporidium-137, a member of the Furon race of aliens, who has come to…