There is a page named "1258" on this wiki. See also the other search results found. 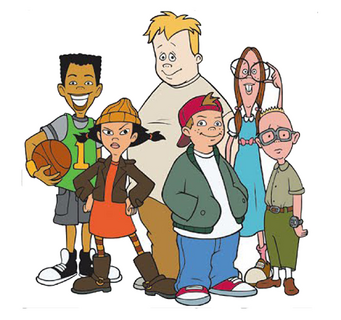 This community is a database of information all about Disney's hit 90's animated television series Recess, which has been made for the fans, by the fans. The Television show ran for six seasons,128 episodes, between September 13, 1997 – December…