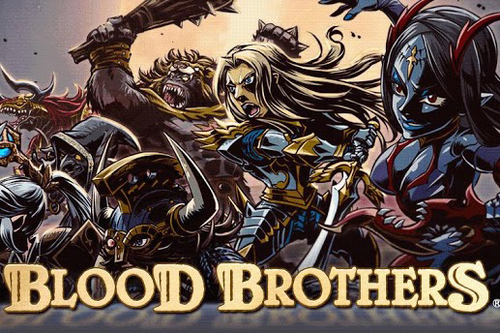 The Blood Brothers Wiki is an unofficial game guide for the popular mobile role-playing-game that everyone can edit. This wiki is run by a community dedicated to helping Players and Fans, like you, find the best familiars and learn tactics…