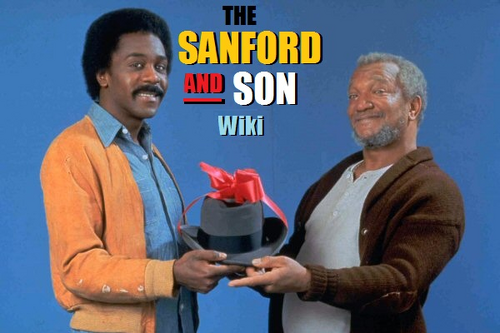 Welcome to "Sanford and Son", a wiki devoted to the now classic NBC-TV comedy series which was produced by Bud Yorkin and Norman Lear, who also brought you such clasic TV shows such as All In The Family, Maude, The…