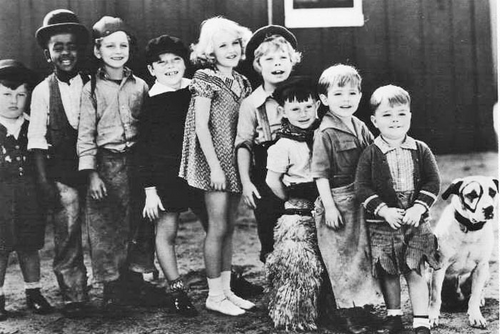 This wiki is all about "Our Gang", which was the name of a popular and successful American film series of comedy shorts centered around a group of child actors known collectively as "The Little Rascals". Between 1922 and 1944, there…