There is a page named "1704" on this wiki. See also the other search results found. 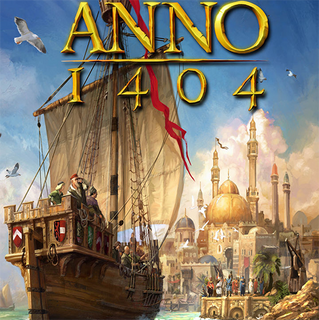 The Anno 1404 Wikia is a community site dedicated to the city building/economic simulation/strategy game Anno 1404. If you are a fan of this game, or even if you're just curious about it, then this is the place for you!…