There is a page named "1789" on this wiki. See also the other search results found. 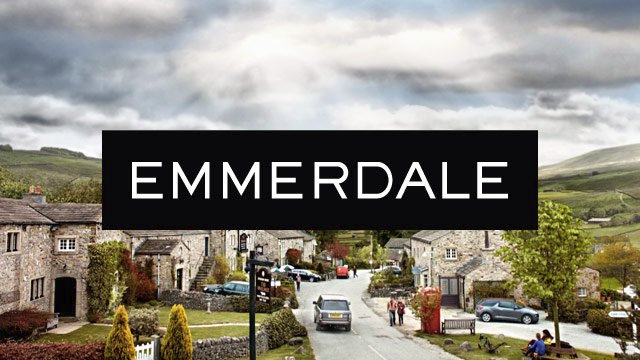 Welcome to the Emmerdale Wiki, a source of information about the series created by Kevin Laffan and produced by Yorkshire Television (now known as ITV Studios). 'Emmerdale', known as 'Emmerdale Farm' until 1989, is a popular and critically acclaimed long-running…