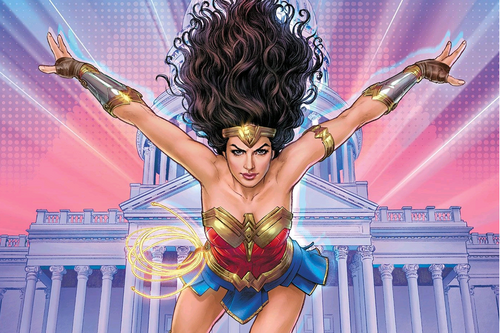 Wonder Woman is a fictional character, a DC Comics superheroine created by William Moulton Marston and one of the three characters to be continuously published by DC Comics since the company's inception in 1944. Introduced in All Star Comics #8 in…