There is a page named "21006" on this wiki. See also the other search results found. 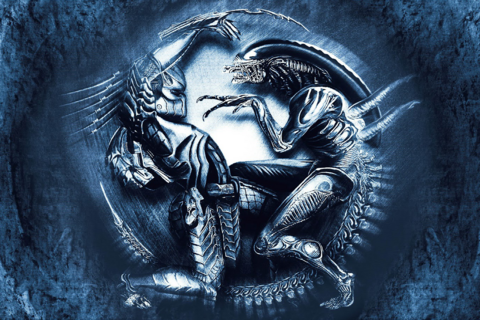 Xenopedia is a wiki-based database that anyone can edit containing detailed information on all characters, species, weapons, vehicles, etc. featured in the Alien, Predator and Alien vs. Predator films, games, books and comics. Founded in 2006, Xenopedia currently has over…