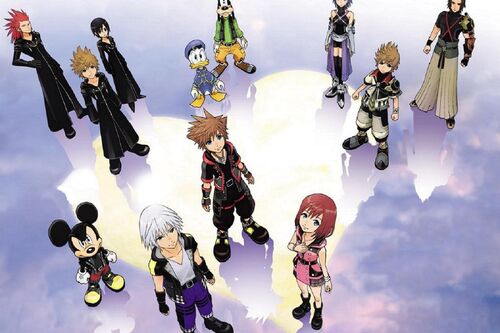 This Wiki is about the Kingdom Hearts manga series, a popular adaptation of the bestselling videogame series authored and illustrated by Shiro Amano. The series was originally released from 2005 - 2008 when TOKYOPOP lost the license and stopped production…