There is a page named "3607" on this wiki. See also the other search results found. 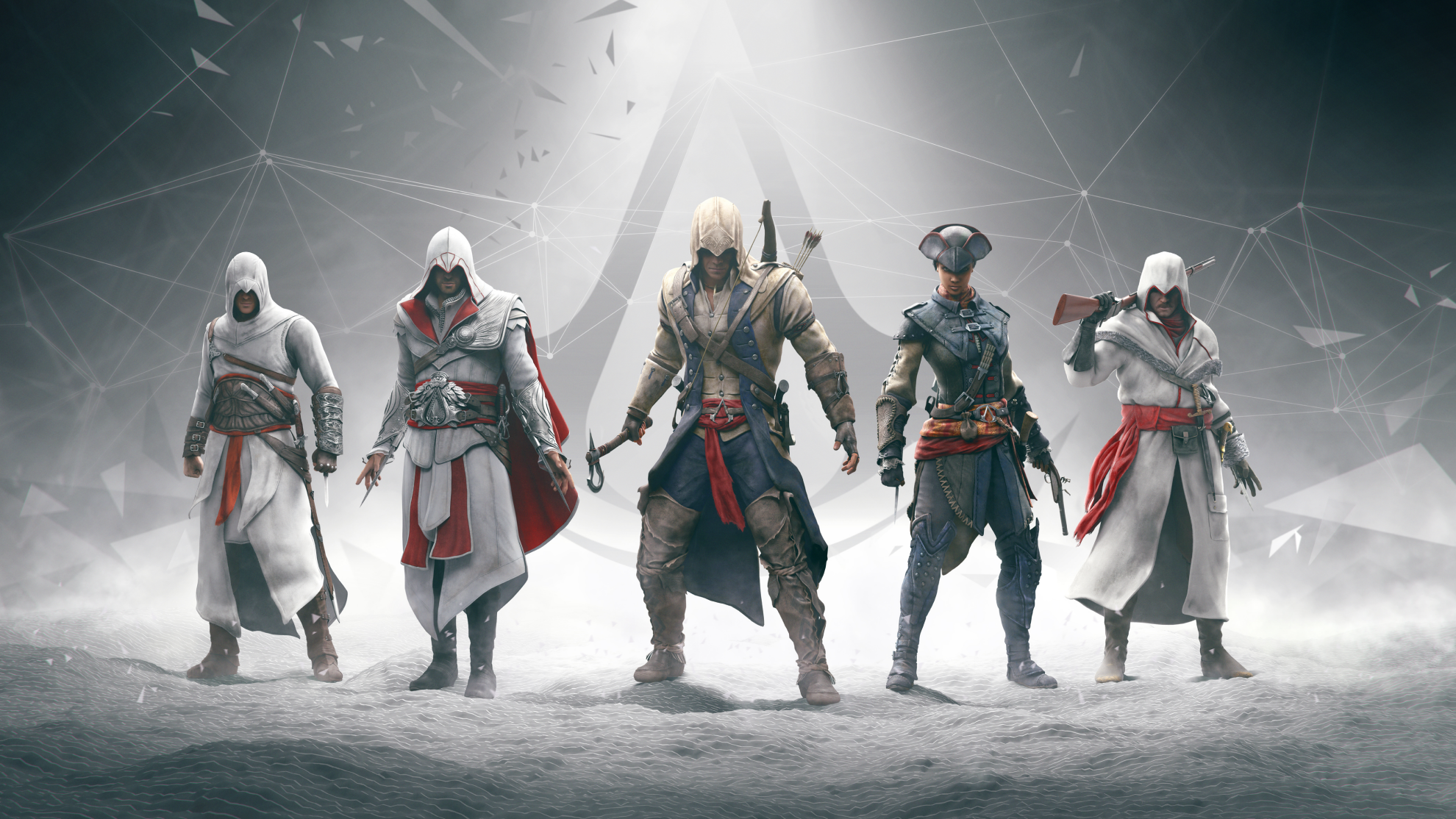