There is a page named "4" on this wiki. See also the other search results found. 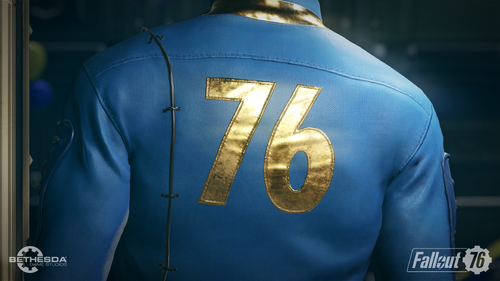 Nukapedia is a wiki-based online encyclopedia that contains detailed information about the ''Fallout'' series of video games including ''Fallout: New Vegas'', ''Fallout 4'', and ''Fallout 76''.