There is a page named "4210" on this wiki. See also the other search results found. 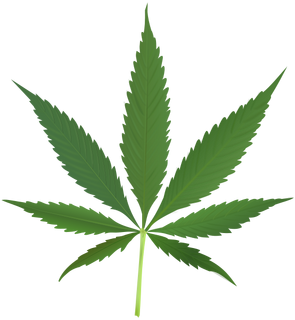 WeedWiki is a wiki about all things related to cannabis. Topics such as: Global Marijuana March, 420, cannabis news, cannabis strains, medical marijuana, and much more! On mobile click the 3-line menu for site navigation menus. Also, on this home…