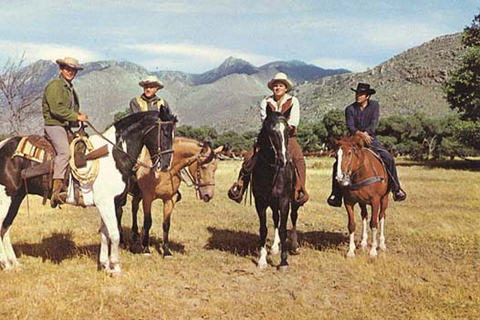 Welcome to the Bonanza wiki! Bonanza is an NBC-produced television series that ran on the NBC network from September 12, 1959 to January 16, 1973. Lasting 14 seasons and 430 episodes, it ranks as the second longest running western series…