There is a page named "4538" on this wiki. See also the other search results found. 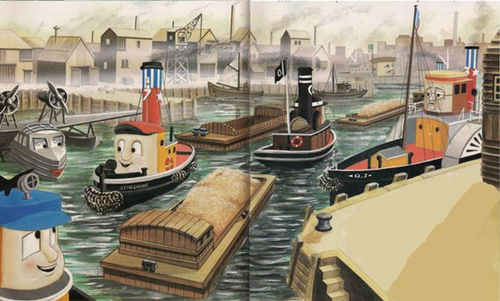 Hello, and welcome to the brand-new wiki world of TUGS! We have over 458 articles about TUGS related subjects, including the TV series, the characters, and the merchandise. Tugs (stylized as TUGS) is a British children's television series of thirteen episodes…