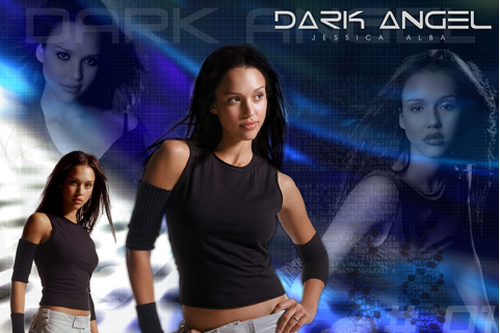 Welcome to Dark Angel Wiki, a community fansite dedicated to the TV show Dark Angel, created by James Cameron and Charles H. Eglee. The show premiered in the United States on the Fox network on October 3, 2000, and was…