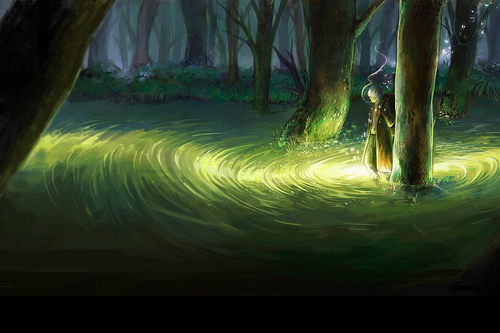 Mushishi wiki is about the hit Anime/Manga series Mushishi whose main plot surrounds the protagonist Ginko who is mushishi who travels from place to place dealing with Mushi cases. The anime is known for its plot, beautiful artwork and marvelous soundtracks. Synopsis "Mushi":…