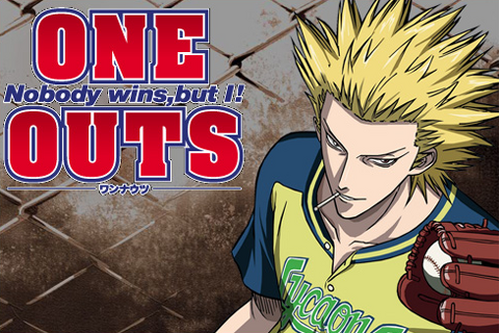 Welcome to the One Outs Wiki, a Wiki dedicated to everything about the Manga from KAITANI Shinobu, that anyone can edit. Please help us by creating or editing any of our articles! Kojima Hiromichi is the ace batter of the Lycaons…