There is a page named "5203" on this wiki. See also the other search results found. 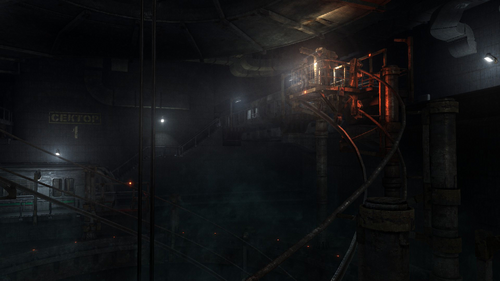 The online Metro Series encyclopedia and the official fan wiki for Metro 2033, Metro: Last Light, and Metro Exodus that anyone can edit.