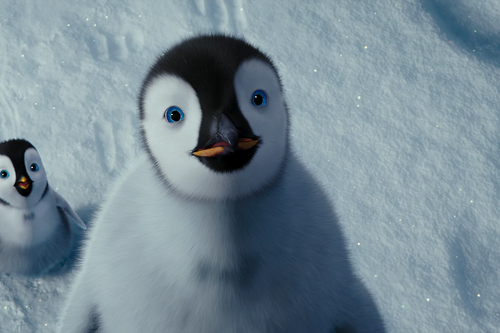 This wiki talks about a series of Happy Feet and you are allowed to create your own fan fictions. We are currently Editing over 282 articles, and 307 files, And YOU CAN HELP. You guys are allowed to make crossover…