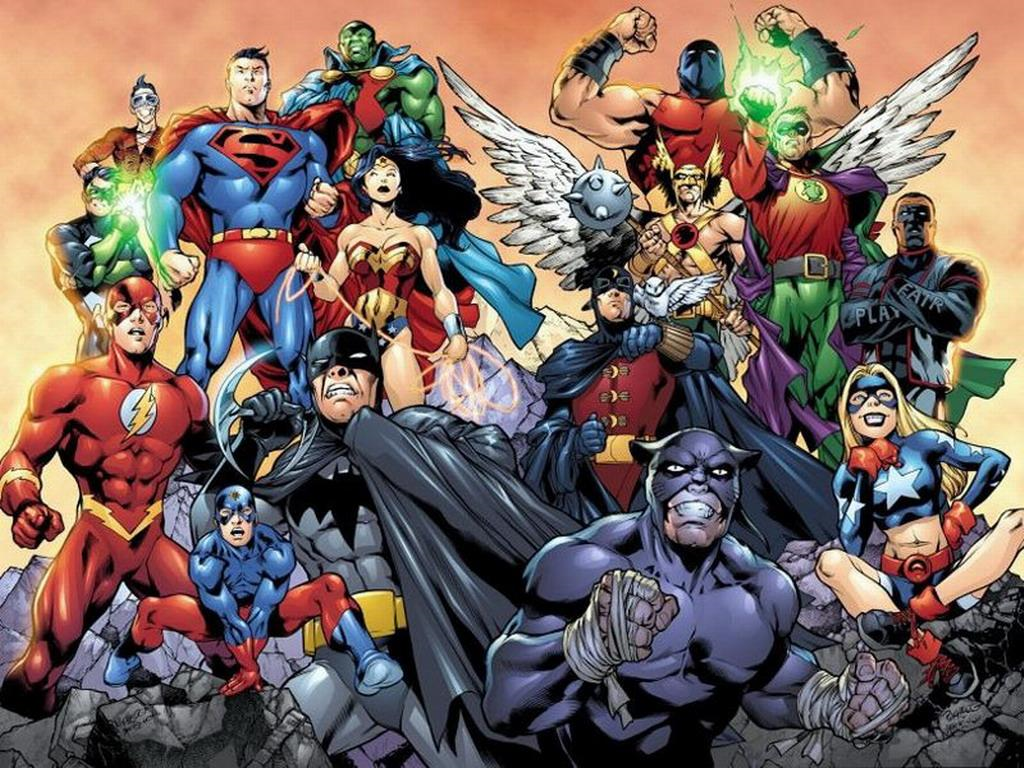 With more than 82,500 pages and over 92,500 images, the DC Database is the largest online database pertaining to DC Comics. It covers all the comics, characters, and movies from the most familiar to the most obscure. If you are…