There is a page named "5920" on this wiki. See also the other search results found. 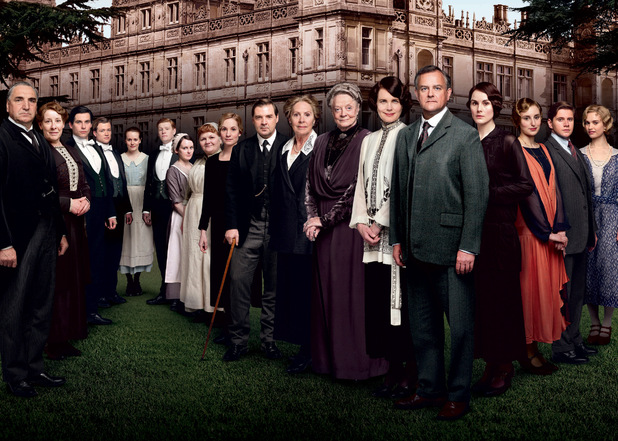 Downton Abbey is a British period drama set in the fictional Downton Abbey, Yorkshire, country house of the Earl and Countess of Grantham, and follows the lives of the aristocratic Crawley family and their servants. It begins in pre World War…