There is a page named "5948" on this wiki. See also the other search results found. 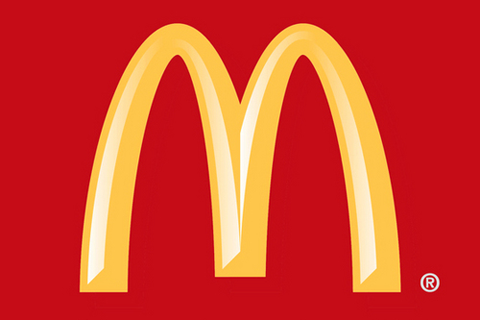 Welcome to the McDonalds wiki, the online McDonalds resource that anyone can edit! The McDonald's Corporation is the world's largest chain of hamburger fast food restaurants, serving around 68 million customers daily in 119 countries. Headquartered in the United States,…