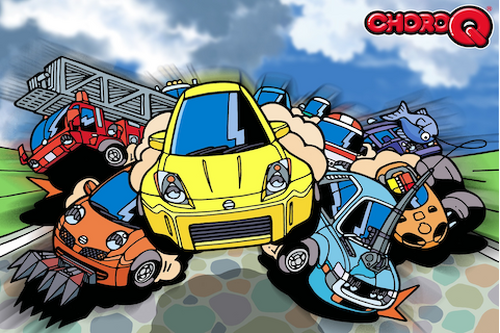 Choro-Qis a series of Japanese 3–4 cm long toy cars, with coil-spring pullback motors, first made by Takara in 1978, and sold extensively in Western markets as Penny Racers. The name comes from the Japanese word "Choro-choro" which means "dash around"…