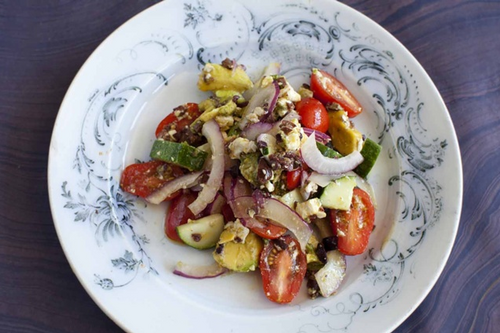 The Healthy Recipes wiki hosts several different recipes that are good for the mind, body, and soul. Find excellent themed dishes or seasonal matched dishes. Leave your own and browse our collection for something you may not have tried before!…