There is a page named "6801" on this wiki. See also the other search results found. 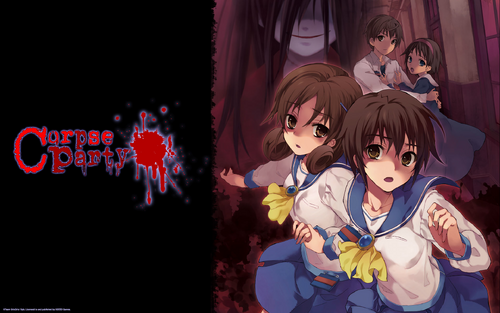 On December 17th, 1992, a Japanese group called ASCII released a program titled RPG Tkool Dante 98 for the Japanese exclusive home system known as NEC PC-9801 which allowed people to develop their own role-playing games. They further promoted their…