There is a page named "7040" on this wiki. See also the other search results found. 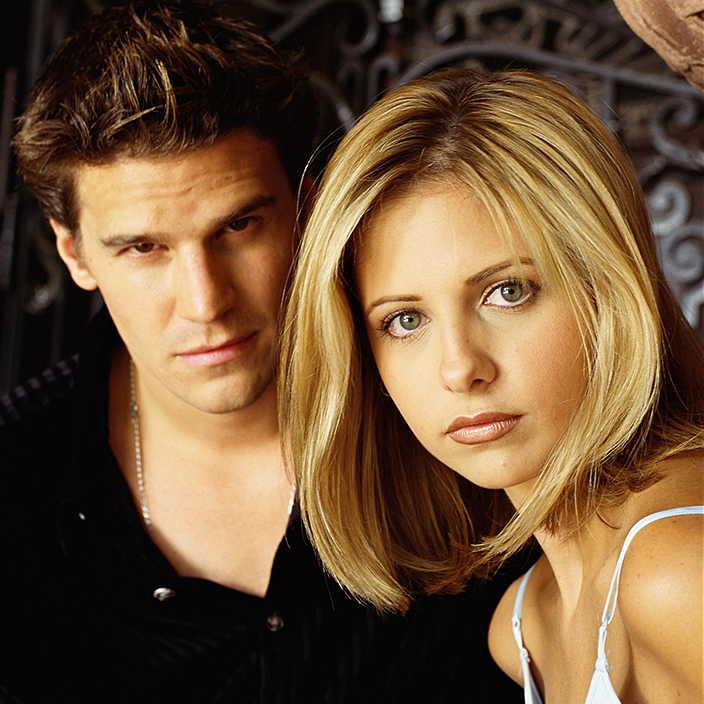 Buffyverse Wiki is a community knowledge base devoted to Joss Whedon's Buffy the Vampire Slayer and its spin-off Angel. With 3,700 pages, you'll find details on characters, episode guides, novels, and comics from both series.