There is a page named "7070" on this wiki. See also the other search results found. 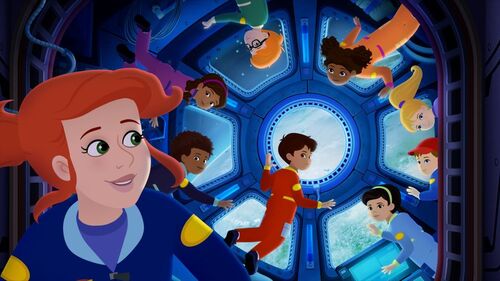 Established in 2008, The Magic School Bus + Rides Again Wiki is the FANDOM wiki for all things Walkerville. Grab a seat and hang on for over 700+ articles about all your favorite classic books and episodes of The Magic…