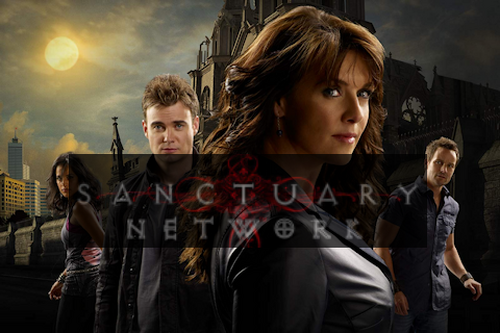 Sanctuary was a Canadian science fiction-fantasy television series. The show was an expansion of an eight-webisode long series that was released through the internet in early 2007 and sold directly to the viewer. The show centers on Dr. Helen Magnus, a…