There is a page named "7993" on this wiki. See also the other search results found. 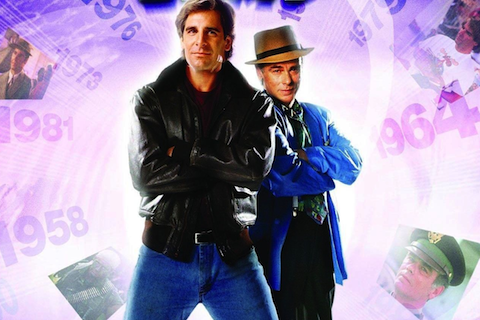 Welcome to Quantum Leap Wikia! Quantum Leap is an American television series that was broadcast on NBC from March 26, 1989 to May 5, 1993, for a total of five seasons. The series was created by Donald Bellisario, and starred…