There is a page named "8060" on this wiki. See also the other search results found. 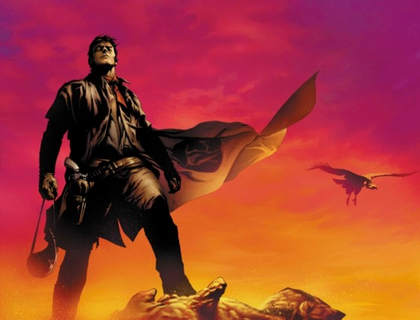 A wiki that anyone can edit dedicated to the great fantasy epic series by Stephen King, the major American novelist. Read and discuss all about the eight Dark Tower books, from The Gunslinger all the way through to The Wind Through…