There is a page named "8386" on this wiki. See also the other search results found. 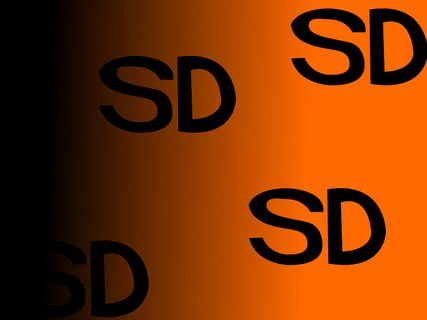 Here you can create your own TV show, game, movie, book, anything you want about Scooby and the gang, and you can read other peoples things too. Every edit counts you know, so join Scooby-Doo Fanon. By 2012 we already…